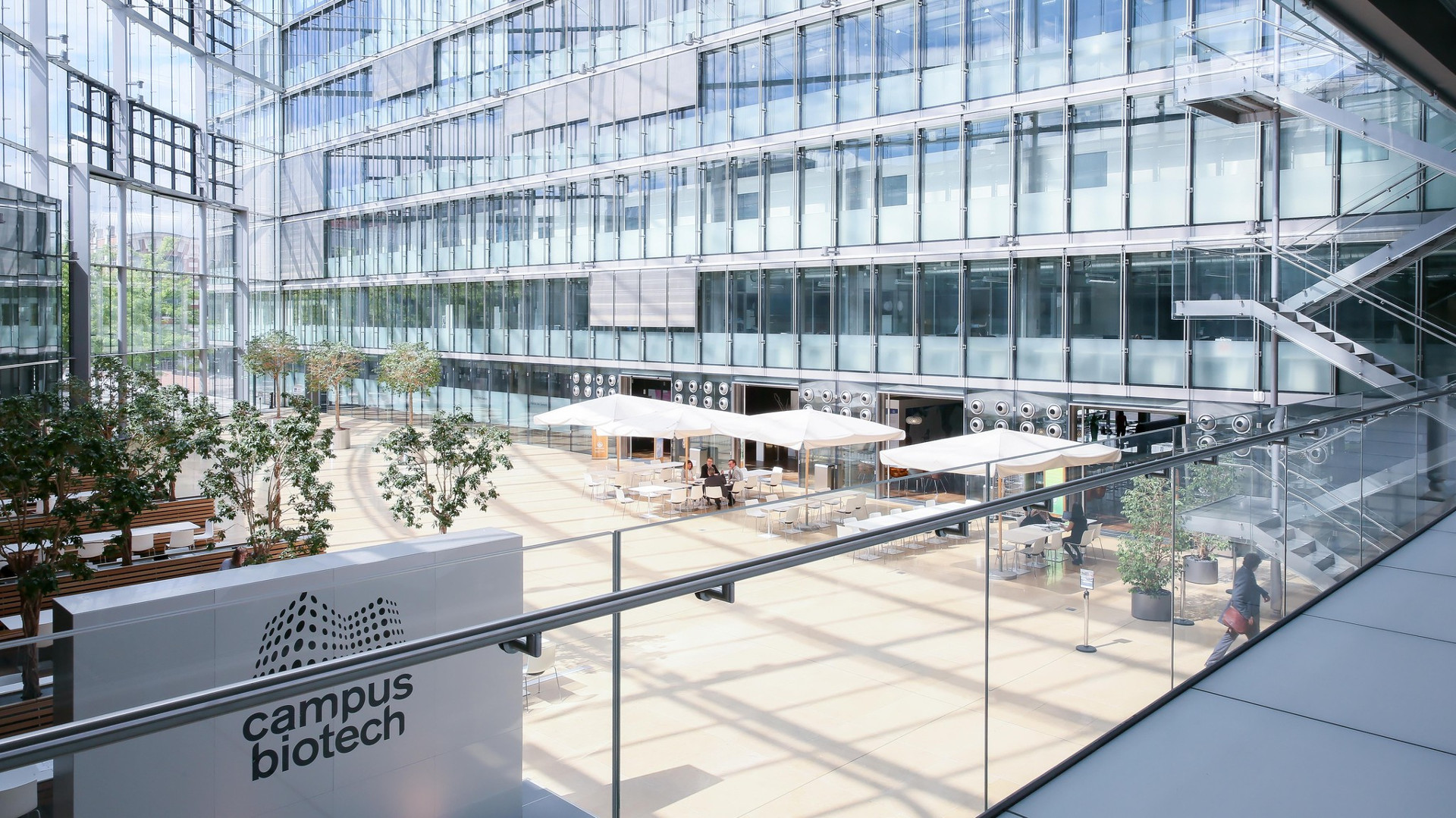 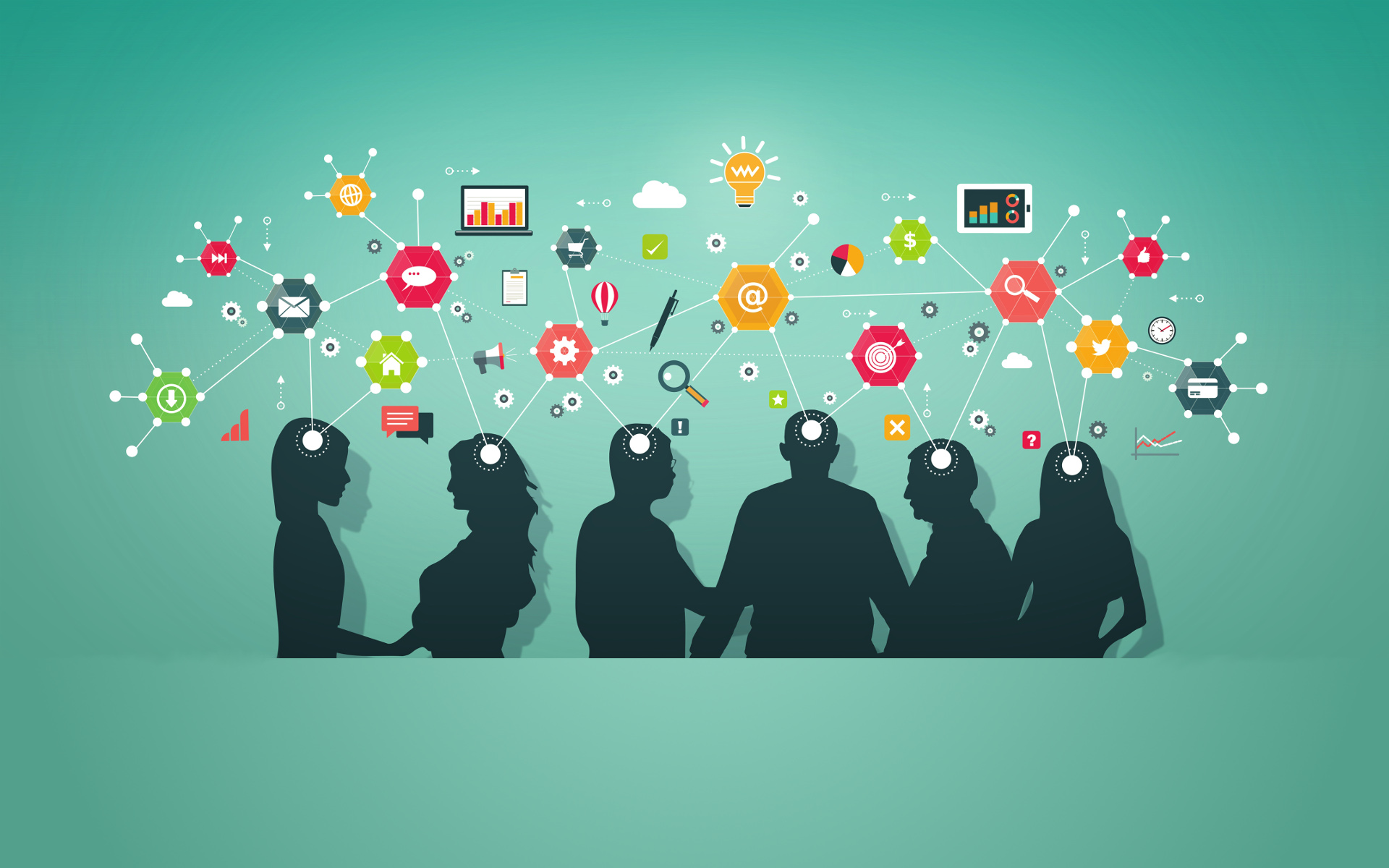 Whatever your background, come hack on neuroimaging projects with people from a variety of background, from developpers to doctors 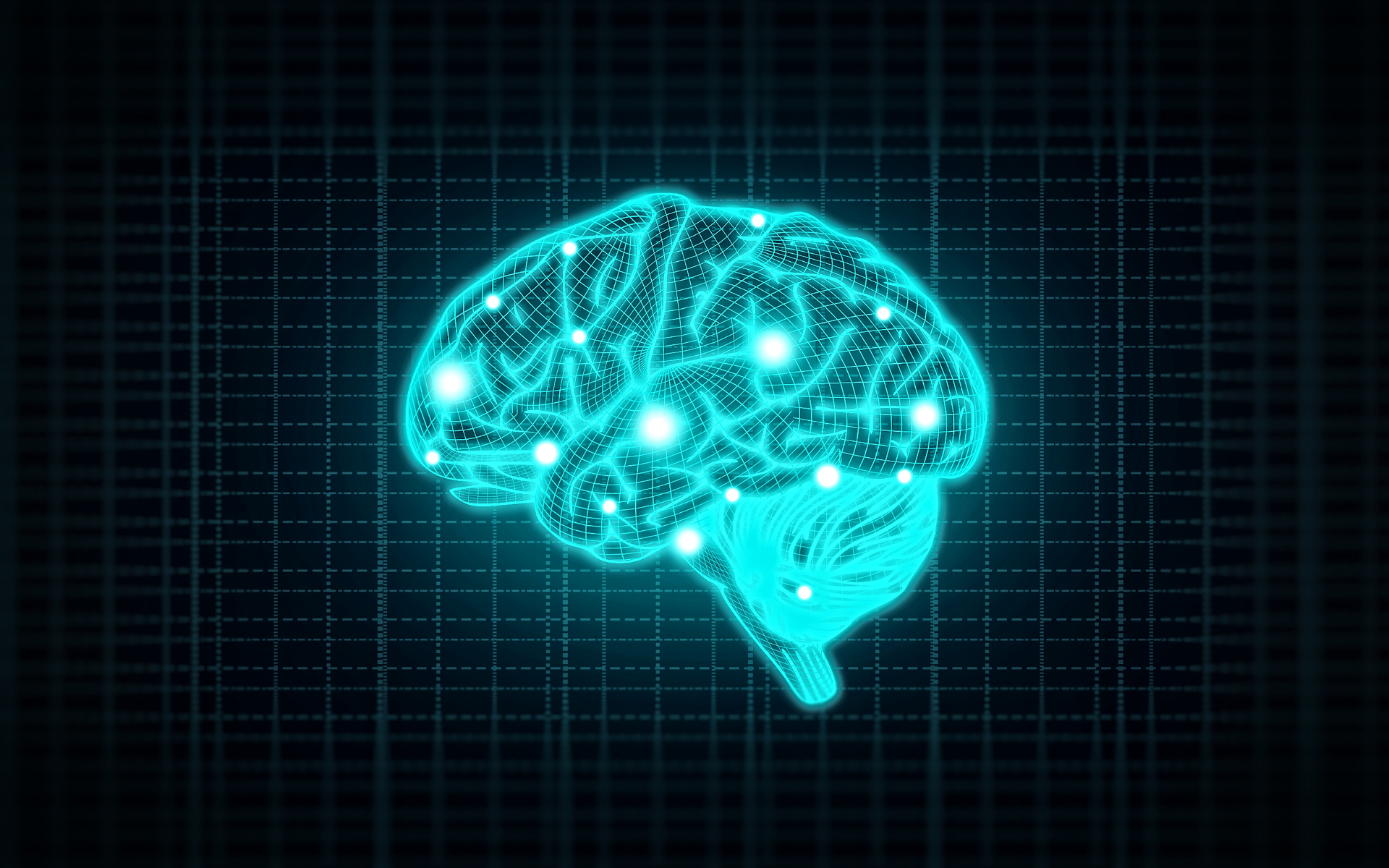 Scroll down to discover the variety of projects which you will be able to pick from during the Brainhack.

Get Started
Previous Next

Come to a multi-day event to contribute to innovative projects of your choosing! Our brainhack deals with neuroimaging in combination with fancy technologies (augmented reality, transcranial stimulation, etc.) but no neuroimaging background is required, anyone from coders to doctors are welcome to join!

Projects listed below and proposed by participants will be pitched the first day. You'll then be free to choose your favorite project and have fun with fellow participants to get a prototype working by the end of the hackathon. Breakfast, lunch and unlimited coffee will be provided to support you in your endeavour!

The main idea is to bring together participants to work as a team on interesting neuroimaging projects, not only to possibly make scientific advances but also to expand the horizon and perspective of anyone involved!

Registration is POSTPONED until further notice due to the coronavirus. New dates of the event are to be announced. You can follow us on Twitter at @brainhackgeneva so that to keep updated about Brainhack activities, including when Brainhack Geneva will take place.

We are here to help. Don't hesitate to ask us any question. 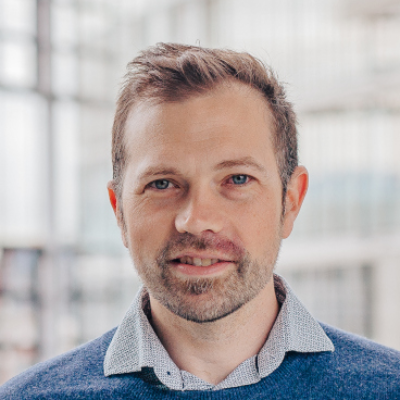 You can even propose your own by filling the form here!

Tired of playing alone, annoyed to hold a controller?

The goal of this project is to create a multiplayer game controlled by players brain.

How ?
Using real time electroencephalography (EEG) recordings, we want to get people connected and working together to progress through the game.

Why ?
Not only for fun , but also for its medical applications: playing with its brain can teach you self-regulation of brain function. This process called neurofeedback can be used as a complementary or alternative therapy in various brain dysfunctions. ( Tinnitus, ADHD, Depression...).

What is the state of the project ?
We have already started the development of that project during Global Geneva 2019 BrainHack, and reach a point where two players can control a character in a home-made video game with their brain. See Github project page.


What’s next ?
The goal of this BrainHack would be to reawaken the project and make it work into a virtualized environment, increase the number of simultaneous players and make the game more challenging and engaging (2 vs 2), upgrade the game/develop new mini-games, and improve the EEG data analisys algorithms.

Who can join ?
Everyone interested in software/game development, electroencephalography, brain computer interfaces. Please note that grumpy developers are welcome.

This is a project about materializing your imagination.

Vision is our most detailed perception of the world. However communicating what you see is very hard. Imagine a more direct way to interact with the world, bypassing keyboards and mice: EEG devices directly tapping brain signals, Machine Learning models for decoding, and neurofeedback loops to stabilize the representations look like the essential ingredients.
Join us to explore a delectable mix of them!

This project will attempt to reconstruct what a person sees from their EEG. Building on our experiences from the previous Brainhack, we will attempt to reproduce parts of a recent paper still in peer review: Natural image reconstruction from brain waves: a novel visual BCI system with native feedback.
The authors have released related data. It is a controversial subject not widely considered feasible yet. Well, all the more reason to take it on at the Brainhack!

In this Brainhack, depending on participation, we will attempt the following: 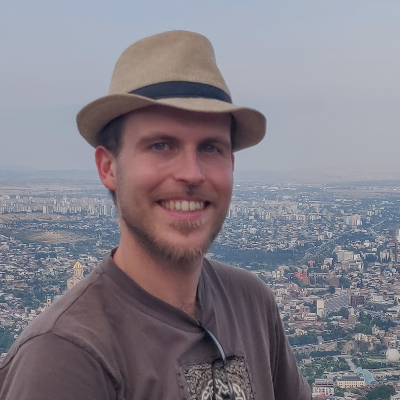